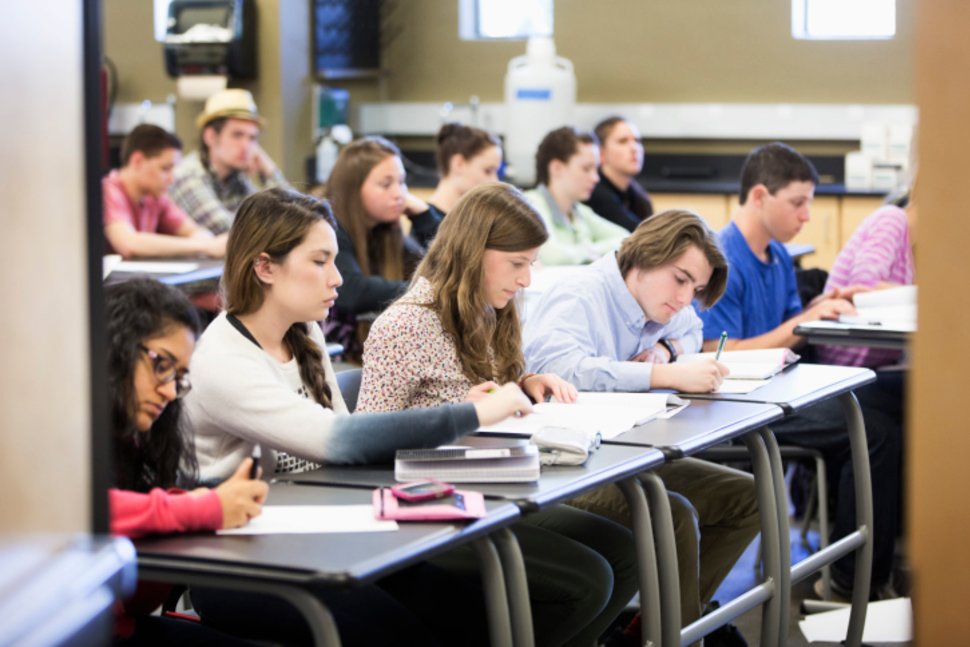 What Parents Should Know About GLSEN

Its Diversity Statement explains that GLSEN is opposed to “heterosexism, homophobia, biphobia and transphobia” and “other forms of oppression” in the public schools.
Translated into practical action, this means that GLSEN uses curricula, books and other campus-wide programs and initiatives to familiarize students with the idea that homosexual, bisexual and transgender behavior (including cross-dressing and sex changes) are normal and worthy of being embraced.
Through its National Board of Directors, GLSEN has connections to some of America’s most deep-pocketed corporations and lobby groups, including the National Education Association (NEA), Wells Fargo & Co., Target, 20th Century Fox and more.
Companies listed as financial sponsors of GLSEN include The Walt Disney Company, HBO, NBA, Delta, McDonalds, DreamWorks, and Goldman Sachs.
The Founder, Kevin Jennings